This weekend another VR game jam! We chosen Oculus VR because I’d like to master it before moving on to next platform – Vive. But, let’s talk about game.

It’s a VR game for Oculus Rift with Touch. After long time of killingspace invaders mushrooms, turtles, pokemons and other game figures, you’ve been placed in arcade game world. The arcade characters are everywhere, they are going for you and you need to survive all the waves! There is a lot of weapons in the game like: lightsabers, guns, swords (more will be added soon).

Made for Disco VR game jam with 2 other folks. I was lead programmer.

Grab some screenshots! (in VR, the feeling and POV is worth thousands of pictures…but you can see some kind of preview…) 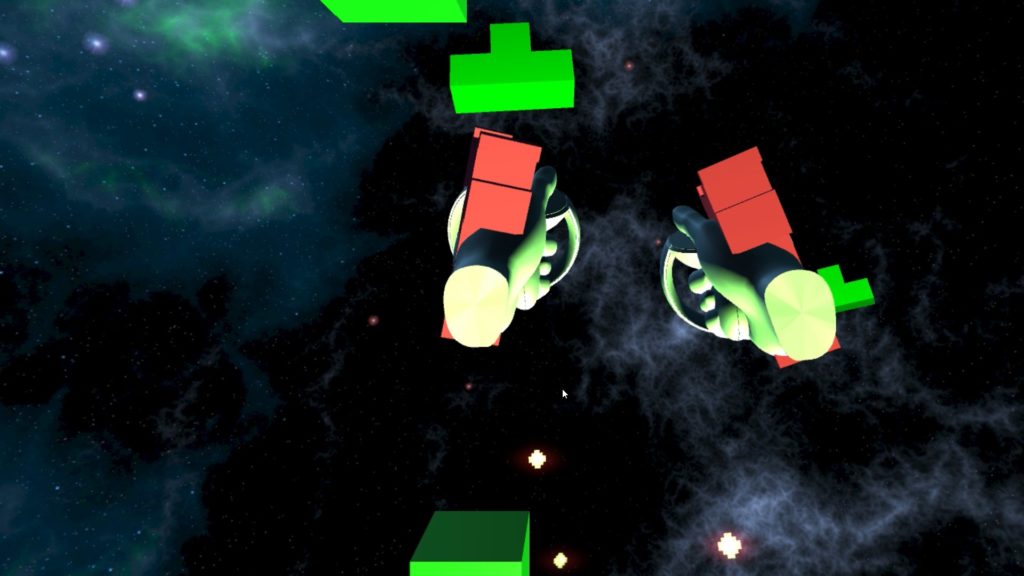 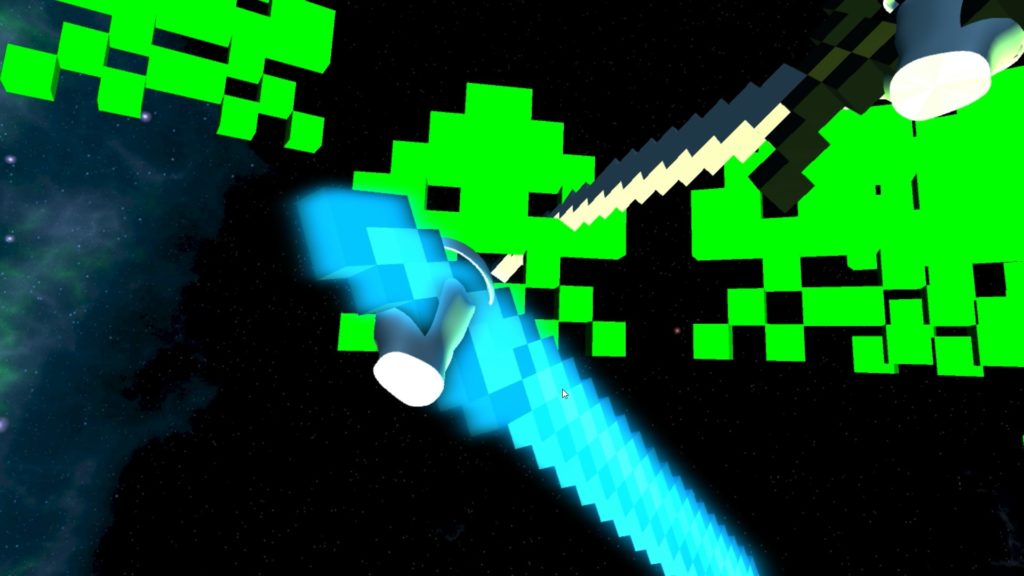 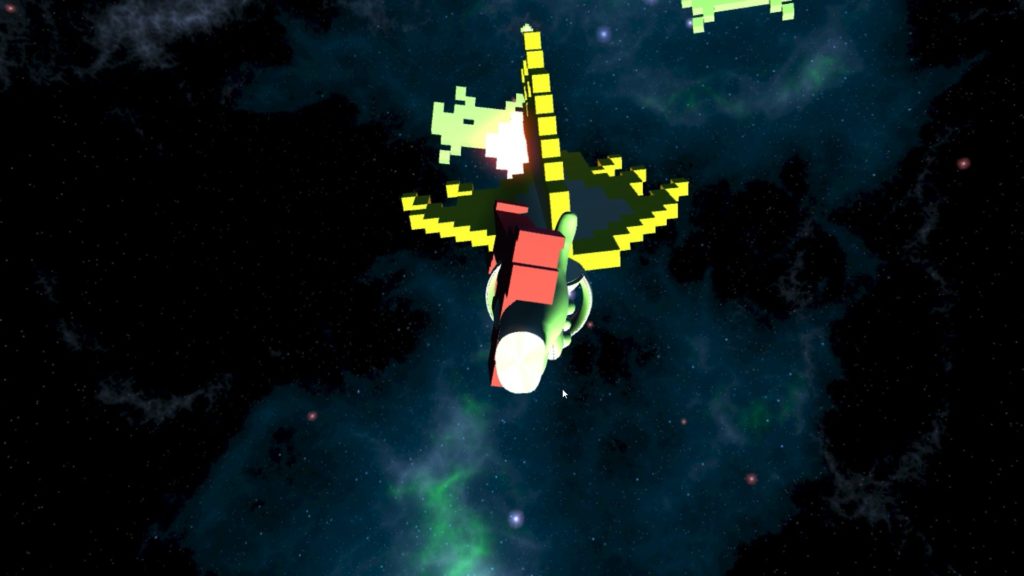 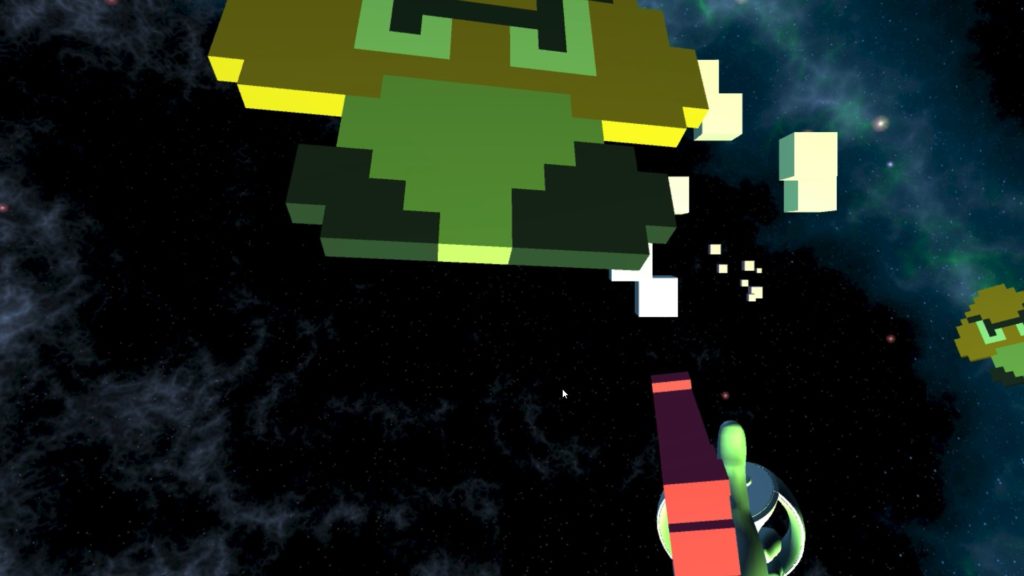 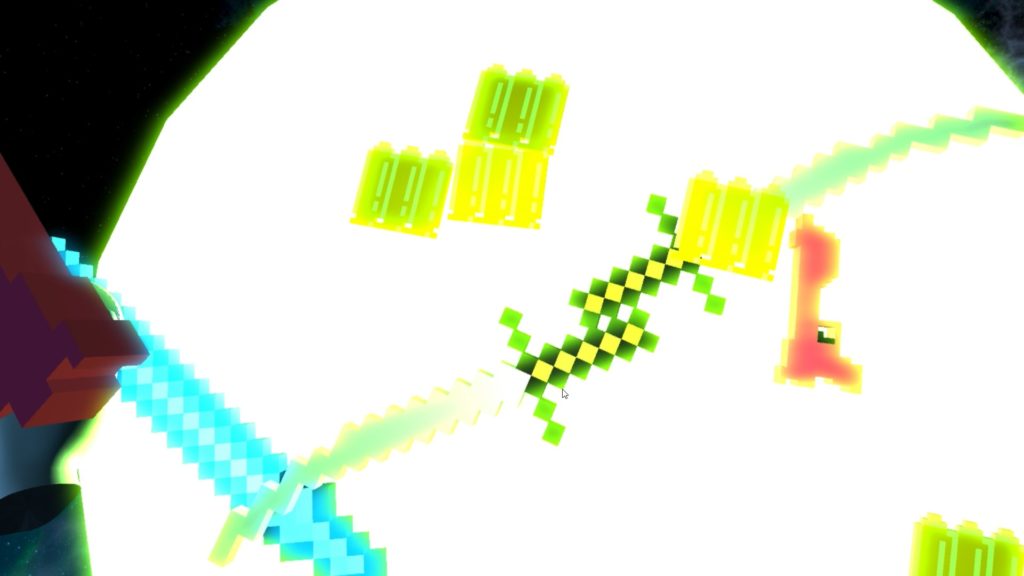