Last Saturday I managed to go to hackathon (organised by KNWR – our scientific circle of virtual reality). There were two teams of four people, and it lasted for about 10 hours! (it was meant to be 8 hrs long! but…games… 🙂 ) The game was meant to be (ofcours on VR) about being a wizzard who kills zombies! He can throw fireballs, ‘iceballs’ and make lightnings…so cool stuff! At least we didn’t need to spend time for thinking about the idea.

We did the game with unity, and I was lead programmer. I also combined all the pieces in unity. We used assets (except zombie sound!), there was no time! After struggling up with github and oculus plugin for Unity, we had like…5 hours out of 8 left! Lol!

The game is very fun to play. Lot of action! (not some calm and silent VR crap!)

It was my first game for real, non-cardboard VR. 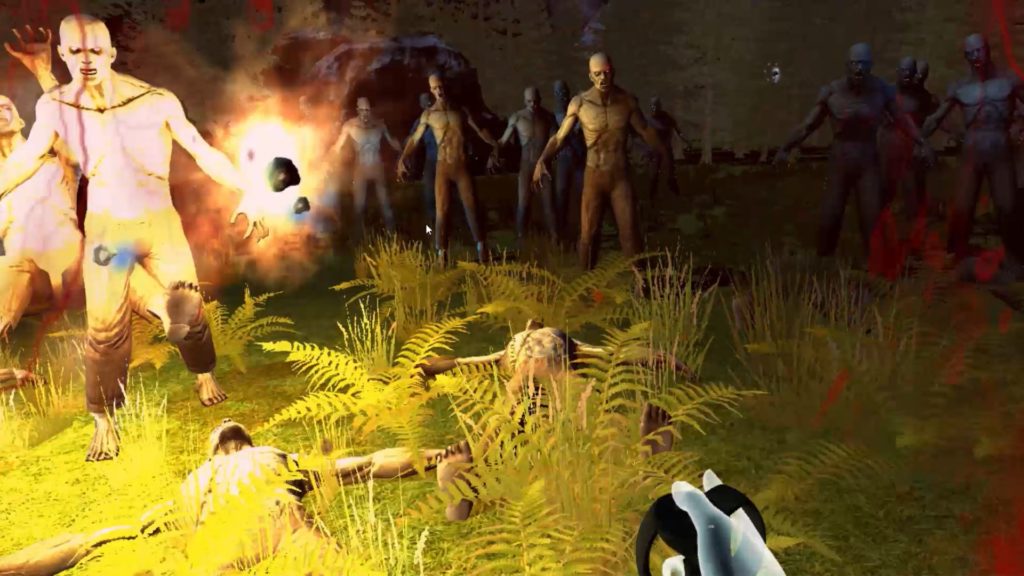 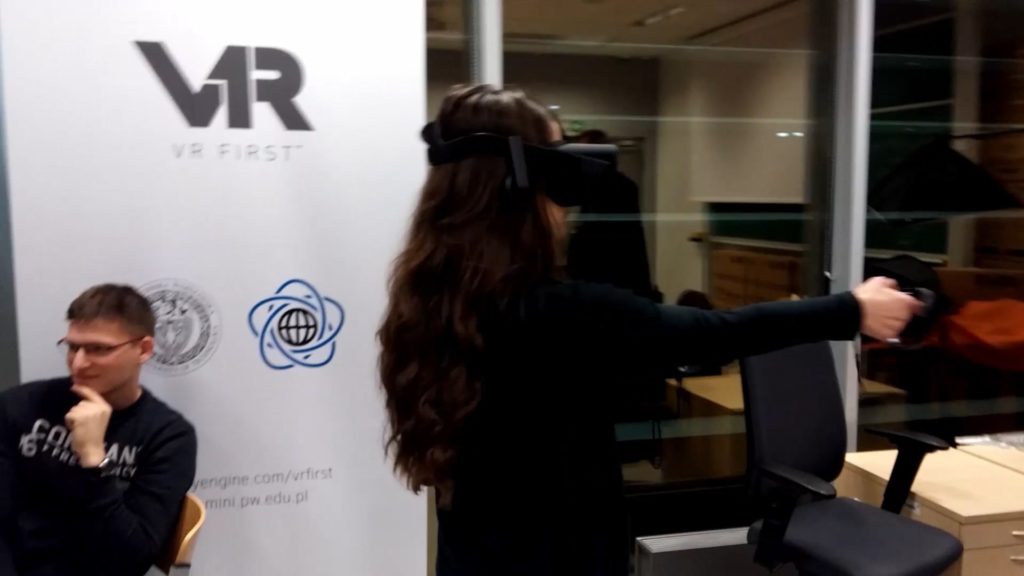 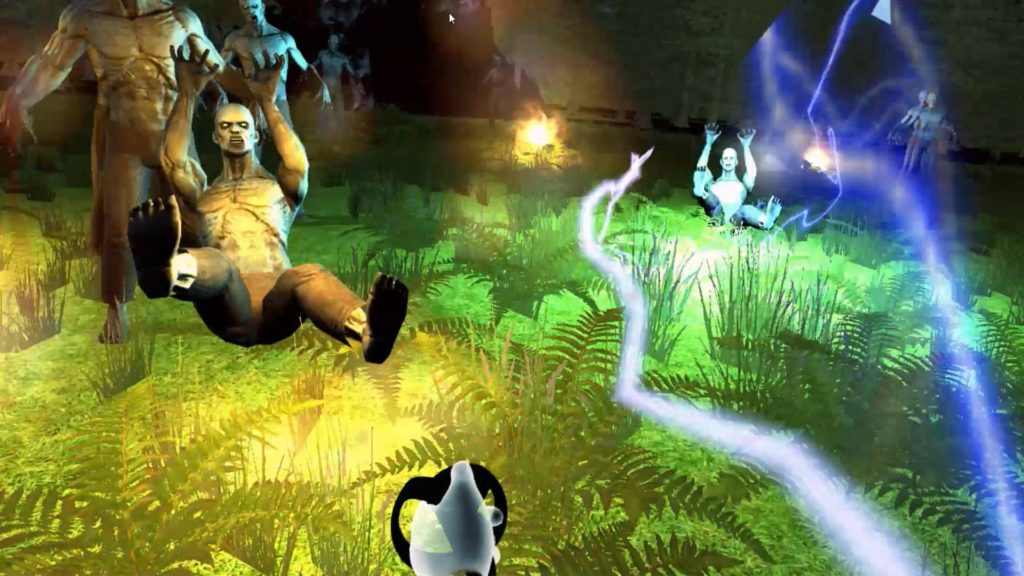 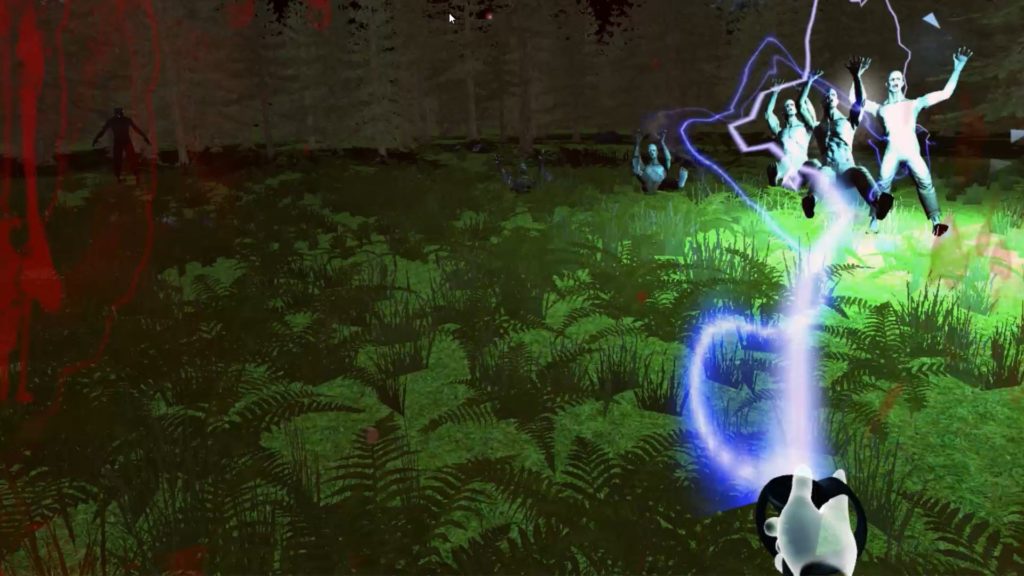 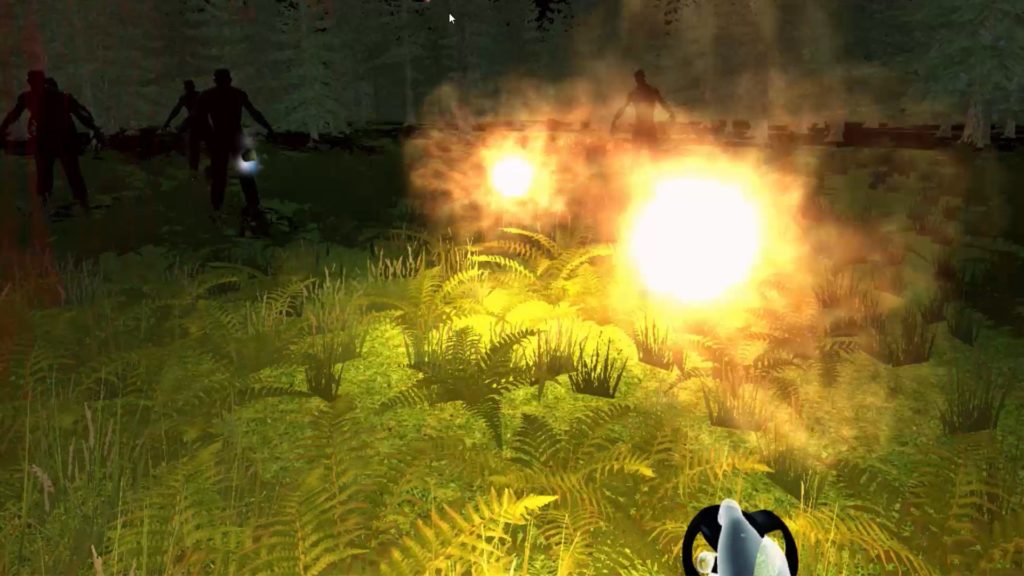 You can download the game and source code here (you need unity to play the game, we were using unity 2017.1 and oculus utilities 14.0):