I was hungry! Hungry for a jam! Sweet jam!

We almost did a cool game. 6 of us. Let’s begin how all this started….

I thought I’ll be alone, like on Palace game jam, and I’d make cool juicy 2d game, maybe for smartphones. Then I thought I’ll be boring to be alone, just like on Palace game jam, no jokes, and no cooperation 🙁 So I thought, screw it! I will be in a team! What’s more – we all know there is plenty of programmers out here, but very few of graphics – so I changed my profession! Yeah! I did a lot of animations, graphics, drawings etc. – I can do graphics now. In the end I ended up in a big team as an 2D artist.

I made graphics in flash. Ahh they (5 ( 2,5) programmers) couldn’t make a simple 2 vs 2 2D game in Unreal Engine… And I don’t know Unreal, just bought a tutorial series. They screwed a little bit – core gameplay is not there.

So see my graphics and complain with me that they weren’t able to finish such a simple game! THERE IS NO GAME CORE!! LOL! And there is a few bugs and unimplemented features. Next time I won’t change profession (and even if I would – I’ll rewrite everything to eg. Unity!! it was possible in 3-4 hours!) because I see that only I know what I’m capable of, at least when it comes to programming. I know what I’m able to – they didn’t 😛

See u! Ah there is screenshot of only 1 player, because you players are spawned after connecting gamepads (4 pcs!). Player graphics are temporary – sadly I’ve spent too much work on these ‘placeholders’ 😛 and when I was to replace them, I’ve got lack of motivation, because the game logic didn’t work…ups!

The most important thing is: don’t make a game in Unreal during for jam, unless you are expert in it!

It’s a temporary player animation (would be redrawn) of shooting and dying, and there are also other graphic assets. 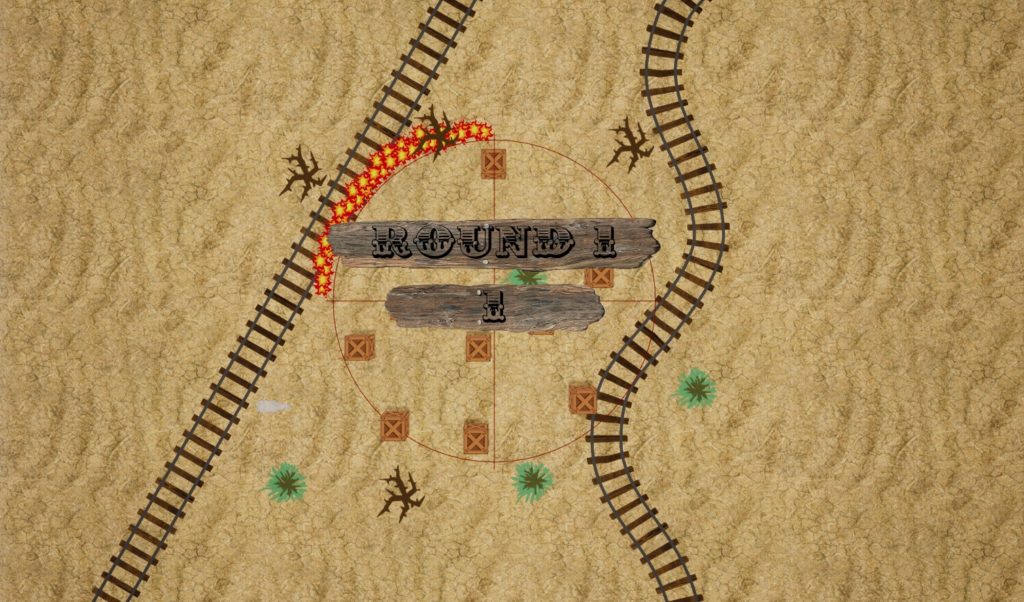 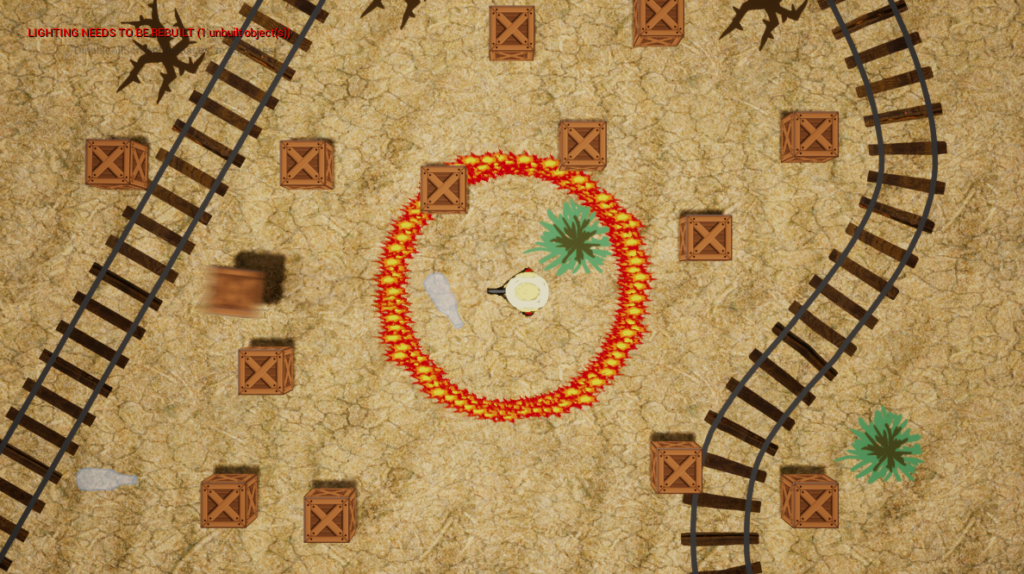 The theme was unknown.

Jam was very similar to Nordic Game Jam- food was vegetarian (but only for those who wanted to eat vege), presentations etc. was also similar, but better. I liked it. I took place in PJATK (google it!).