If someone doesn’t know the legend: children went to old cellar, and they were trapped because of the basilisk. The monster turns everybody into a stone just by looking at the person. The town was searching for a brave man who could kill the beast. They found one, and he went in very shiny, like a mirror, armour to the cellar. He had also a shield made of very polished metal. When he met the monster, he hide himself behind his shield and the basilisk saw itself in the mirror. He fossilized.

So in the game you are the basilisk. I’ve decided it would be boring to just hide and run away from it, by being a man. It’s a lot more fun to fossilize people!!! Buhahahahah! 😛

The game is created in unity, for android – cardboard VR.

Here you can see first screenshots: 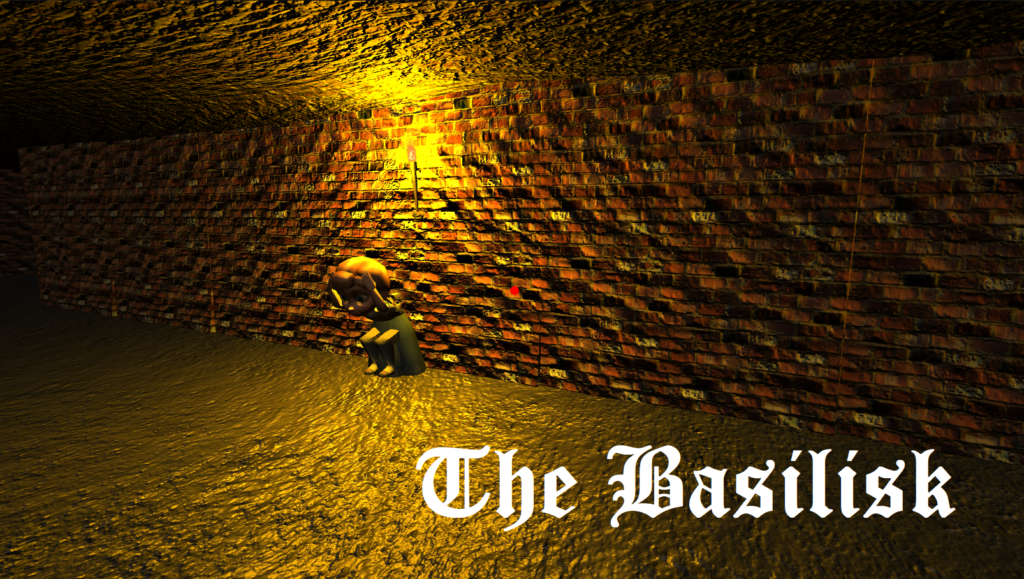 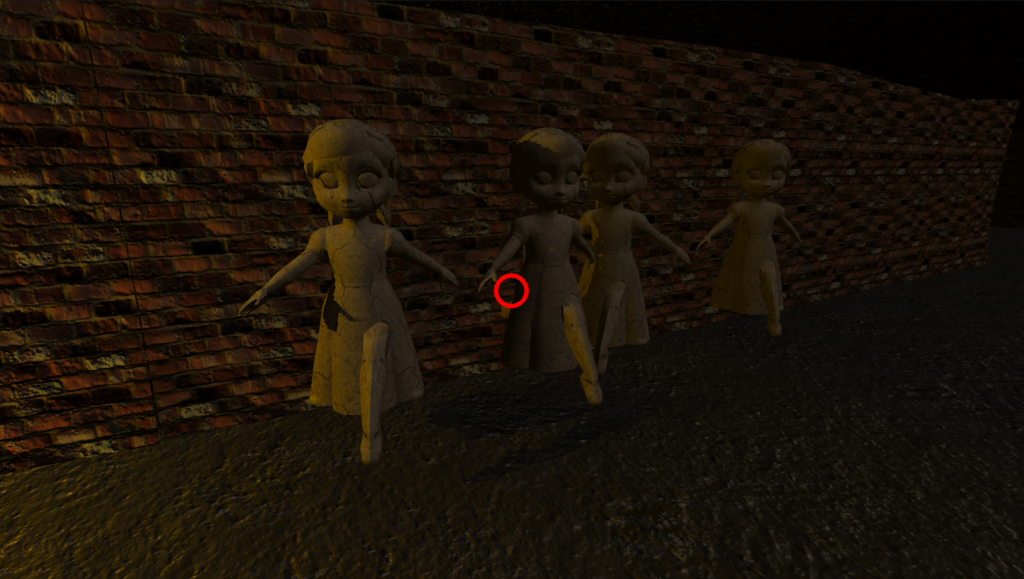 Yeah, it was fun.

I made it by myself. The only thing I didn’t do was the 3d model of children (others are my) and textures. There is no time for such things if you make a game alone in 40 hours 😀

I’m considering to finish this game and release it in the app store.